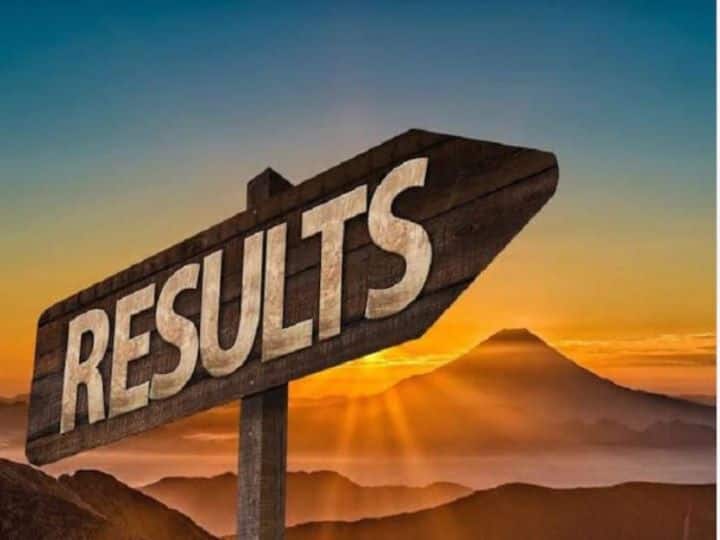 Staff Selection Commission (SSC) has released the result for Combined Higher Secondary (10+2) Level Examination (CHSL) 2018 Skill Test. SSC has informed about the declaration of result through notification. Candidates who appeared for the Typing Test or DST can check the result online at the official website ssc.nic.in Please note that only the list of selected candidates for the next stage of document verification has been released.

SSC CHSL Tier II Result was released on 25 February 2020 and after that, an additional result was also declared on 27 August 2020 in which candidates were shortlisted for Typing Test/ Data Entry Speed ​​Test (DEST). The cut off percentage for various exams has also been released.

Successful candidates will be called for document verification

IAS Success Story: Sarjana passed UPSC exam due to self study and revision, such was her strategy