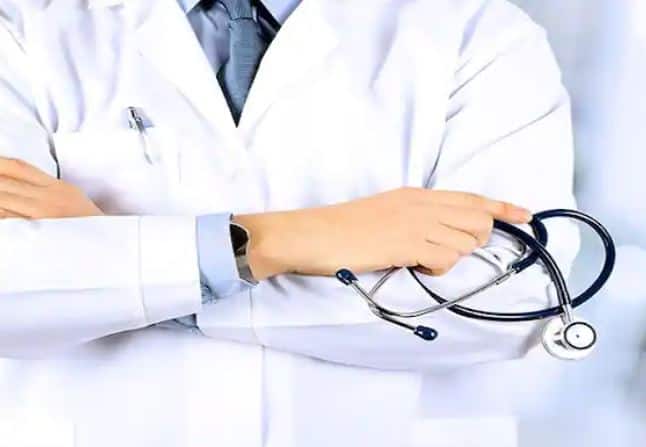 Land has been made available for colleges
Soni said that at present there are about 1,400 MBBS seats in medical colleges of Punjab, which will increase to 500 with the opening of the college. He said that land has been made available for all the colleges, but Dr BR Ambedkar State Institute of Medical Sciences in Mohali is expected to be operational first as the existing 300 bedded hospital needs to be expanded to connect it with the medical college. is.

at Mohali Medical College 80 percent teachers were recruited
The minister said that about 80 per cent of the teachers have been recruited for the medical college in Mohali and the process is on for the recruitment of paramedics and other support staff. Along with this, he said that the medical college building, whose construction will start soon, will have an academic block, four lecture theatres, laboratories, hostels, faculty residence, library, auditorium and a community centre.

Consultants have been approved for Hoshiarpur and Kapurthala Medical Colleges and the building design is under review. Once the building design is finalized, tenders will be floated for these also.
At the same time, Health Minister Balbir Singh Sidhu, who accompanied Soni to the foundation stone laying ceremony, thanked Bhelolpur and Jujharnagar gram panchayats for leasing 10 acres of land to the medical college.

After the cancellation of the 12th examination, many states are preparing for the Common Entrance Test (CET), see the list